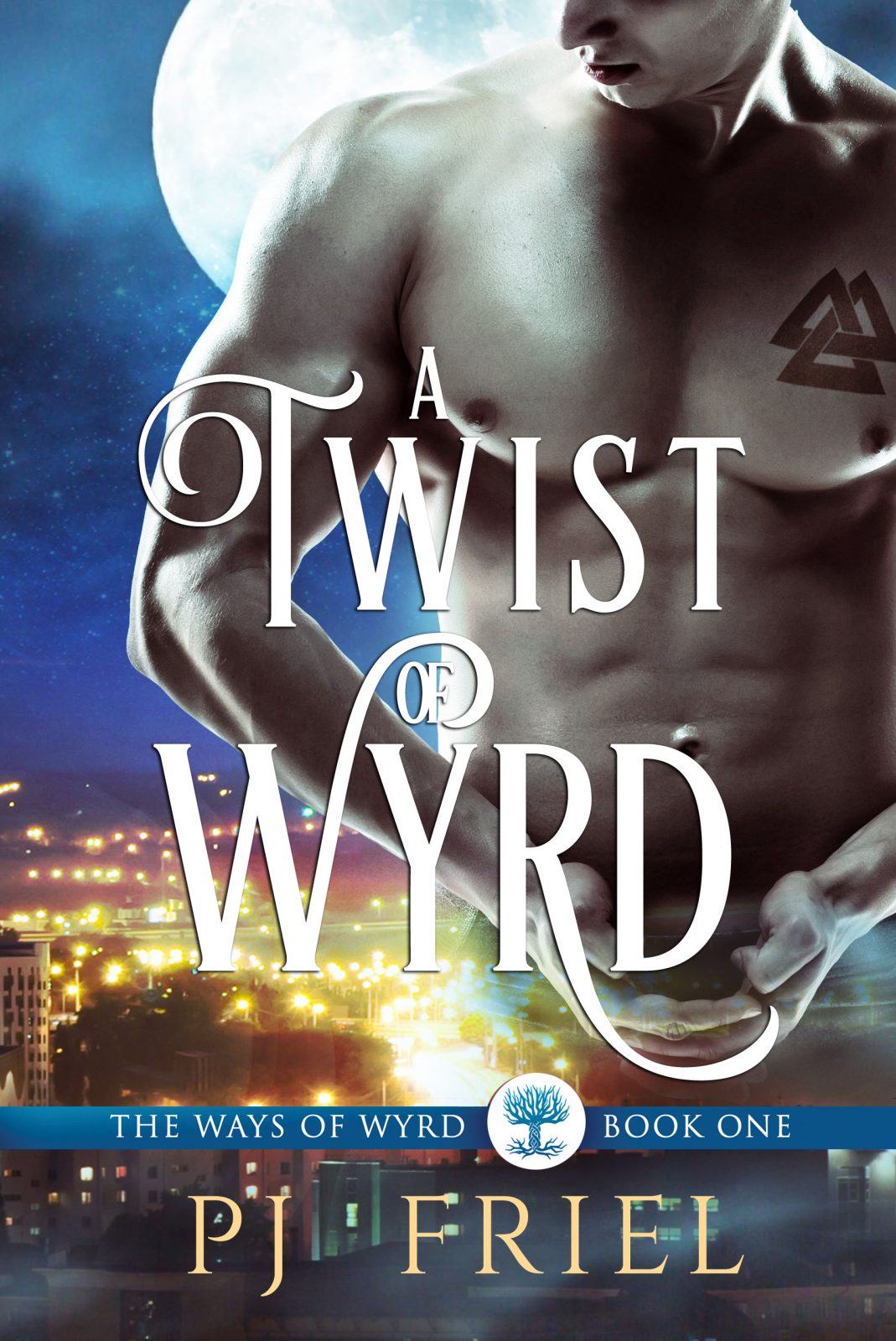 Everybody keeps secrets, but Bryn can steal them with a single touch. Her own, though, are locked up tight. If she doesn't play hard to get, she could wind up dead. So, trusting some guy enough to fall in love with him? Impossible.

Trygg is a berserker. He tracks, he kills, and he never forgets a scent, especially hers. One whiff of Bryn causes a split in his psyche no doctor can fix. One side of him wants her dead. The other would kill to keep her safe. So, trusting himself enough to fall in love with her? Never.

When they're thrown together to investigate a brutal murder, they can't deny their desires. The impossible will happen. Never will come. There's not enough magic in the world to stop it.

----NORSE MYTHOLOGY MEETS MODERN-DAY OHIO---
+No damsels were distressed in the creation of this book.
+ NO Cliffhanger!
+ Contains violence, magical mayhem, and smoking hot sex between a sassy PI and a foul-mouthed berserker.
+ HFN ending...with more adventures to come.

Publishers Weekly says, “Romance blends with Norse mythology in this fast-paced debut. […] Readers looking for plenty of steamy love scenes and a strong heroine who refuses to be a damsel in distress will appreciate this humorous, action-filled paranormal.”