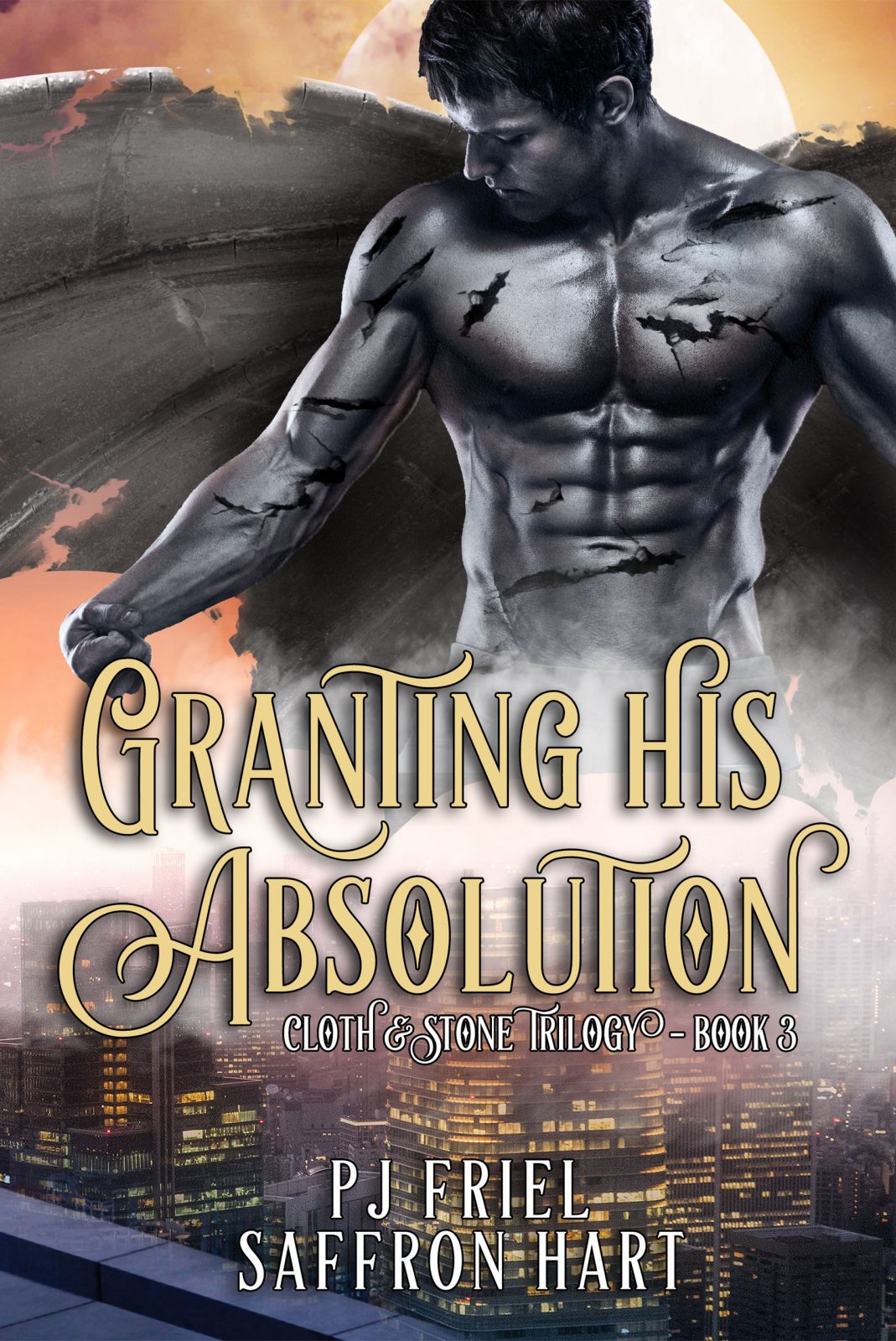 Gideon and Cordero thought they were brokering peace, but they may have just handed Cleveland to the Devil.

Coordinating the soup kitchen’s reconstruction puts Cordero under the drug lord’s thumb. But the risk proves fruitful when he learns Stevens is dealing in something more deadly than drugs.